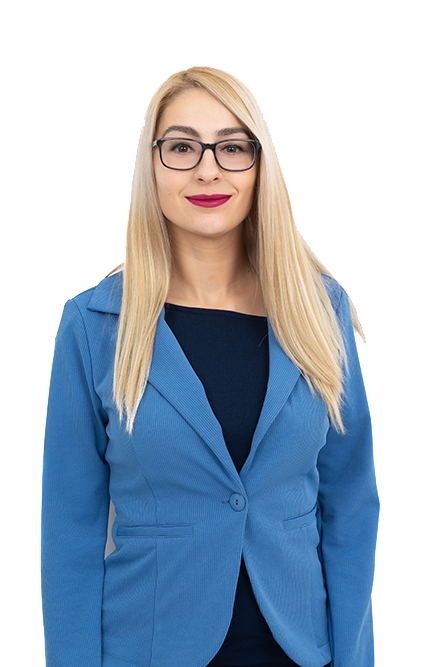 Ms. Radostina Milenkova is a accountant with German and English language in “Germania” OOD, an accounting firm to Law Firm "Ruskov and Coll." in Sofia, Bulgaria.

The establishment of the unified European market has ensured the free movement of goods, employees, services and capital in Europe. This has resulted in several benefits for cross-border trade of goods, in particular for the removal of the obligation for submission of customs declarations within the European Union (EU). The lack of customs control has created the need for a different way of control of the trading within the Union, namely the introduction of the intrastate system.

I. What is Intrastate?

The intrastate system shall apply for collection of data for intra-Community dispatches from, or arrival of European Union goods on the territory of the Republic of Bulgaria. The system includes all Community goods, namely:

II. Who is obliged to file an intrastate declaration and when?

These thresholds are currently set as follows:

The intrastate declarations could be filed on an ongoing or annual basis.

As already mentioned above, there are two types of declarations – such for arrivals and dispatches declaration.

The declaration for the dispatches contains the following compulsory requirements:

The compulsory entries in the declaration for arrivals coincide with those from the notification of dispatches and contain an additional field - the country of origin of the goods.

Such value shall be reported only by the operators, trading with specific goods, explicitly mentioned within the Ordinance for application of the intrastate system, as well as by any intrastate operators, having exceeded the relevant thresholds for the current year, namely:

Any intrastate operator, who fails to submit an intrastate declaration within the terms provided and/or declares false shall be penalised with the amount of BGN 500 - BGN 5,000. In case of further breach, the penalty will be imposed in double or triple amounts respectively.