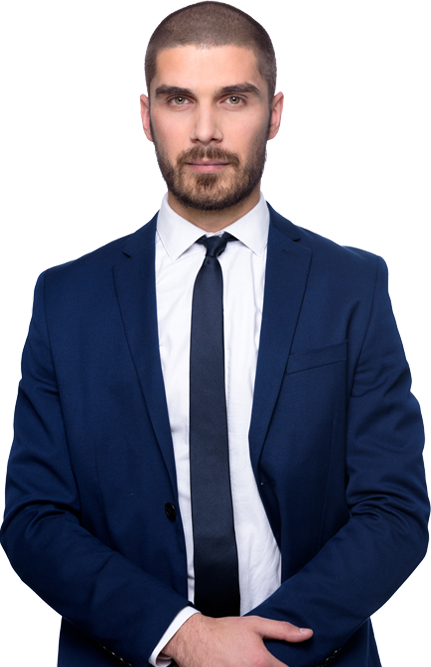 In recent years Bulgaria increasingly attracts the attention of foreign investors as a suitable location for establishing or outsourcing of their business and production facilities. The country is attractive due to its favorable geopolitical location, as a NATO and EU member, as well as due to the low taxes (10% corporate tax, 5% dividend tax), low labour cost, and qualified labour force.

Along with these prerequisites for a favorable and effective business environment, the following three main groups of promotion measures, tax breaks and tax reliefs are aimed to encourage foreign investments in Bulgaria:

In several articles Ruskov and Colleagues Law Firm will present in a comprehensive manner the different promotional measures that may be used by foreign and local investors in Bulgaria.

The first large group of promotion measures for production and making business on the territory of Bulgaria encompasses the measures provided for in two main legislative acts: the Corporate Income Tax Act (CITA) and the Employment Encouragement Act (EEA). The present article will examine the measures under CITA.

Tax reliefs under CITA.Procedure and conditions.

The promotion measures for the business within the meaning of CITA concern the so called tax reliefs, mostly being in the form of CORPORATE TAX RETENTION (The corporate tax retention is a kind of tax relief granting the right to any taxable person not to remit to the executive budget the amounts of corporate tax as assessed according to the procedure established by this Act, and these amounts are spent for purposes prescribed by a law – Art. 166 of CITA) in a certain amount. The use of the envisaged tax reliefs is possible only in cases of a realized annual profit, and most often it requires specifying the amount of the retained tax (which will not be paid) in the annual tax returns and the appendixes thereto.

Instruction No. UK-6 of 16.05.2007 by the Minister of Finance on the admissibility of corporate tax retention stipulates that the tax retention “is a right of the taxable person. For the purpose of tax retention, an explicit statement of the taxable person is required, and the form of the statement is not bound to the annual tax returns.” This means that if the person has not declared to exercise its right not to pay the corporate tax in the annual tax returns, the person may make such statement in another written document in a free form, including by an objection to a audit report or an appeal against a revision act before expiry of the set terms (see also Letter No. 20-00-74 of 26.01.2009 of the National Revenue Agency).

The revenue authorities exercise subsequent control by making inspections and audits on whether the person has actually had the right to tax retention.

I. Tax reliefs for employment of unemployed persons:
Pursuant to Art. 177, para. 1 of CITA, a taxable person shall be entitled to reduce its annual financial result by the amounts paid as salaries and for social security contributions paid by the employer for the following groups of workers and employees who at the time of the hiring are:

Another requirement under CITA is that the respective person should be employed on a labour contract for not less than 12 successive months. The taxable person shall have the right of the aforesaid reduction only for the first 12 months of the employment term. The reduction is made once in the year in which the 12-month period expires (Art. 177, para. 2 of CITA). There is no limitation of the number of workers/employees for the application of this kind of promotion measure.

Next, reduction of the taxable result shall not be made if for these employees/workers the taxable person uses one or more of the measures under EEA and under Art. 22 d of IEA (Investment Encouragement Act) (a next article on the issue), as well as under Art. 177 a of CITA – upon granting scholarships (Art. 177 b of CITA).

II. Tax incentives for granting scholarships
Art. 177 a of CITA provides for a new tax relief as of 01.01.2014, namely the possibility for the taxable person to reduce its accounting result by the amounts granted in the form of scholarships for students at school or in a university in an EU member state. Additional conditions under CITA are:

A significant condition for applying this promotional measure is to subsequently use the retained (unpaid) tax for a statutory designated purpose – Art. 178, para. 3 of CITA: “Retention shall be admissible where the tax retained is spent entirely on integration of people with disabilities or on the maintenance and creation of jobs for occupational rehabilitees for the two years succeeding the year for which the retention is applied. The said funds shall be planned, spent and accounted for by ordinances of the national organizations of and for people with disabilities in coordination with the Minister of Finance.