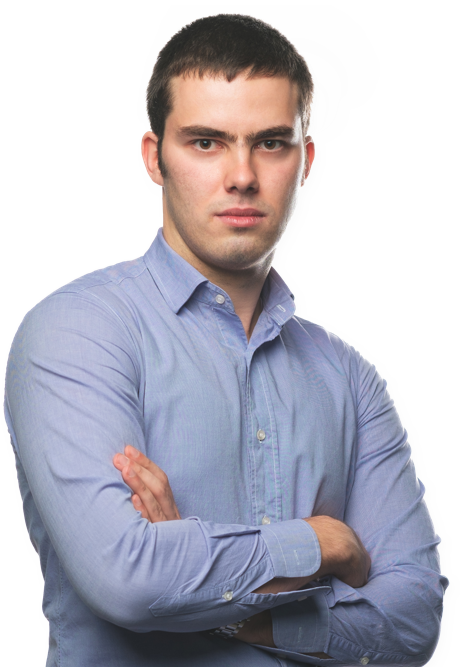 Valentin Dobrev is a attorney with English and German language in the Law Office Ruskov and Colleagues. His main areas of practice are corporate and inheritance law and also foreclosure measures.

In Bulgaria, the sole proprietor is a subject to Bulgarian commercial law. The difference between a sole trader and other entities of commercial law is that the former is a natural person to whom the law gives commercial capacity. With an entry in the Bulgarian Commercial Register the legal capacity (Rechtspersönlichkeit) of a natural person expands as he then becomes responsible for the performance of obligations assumed as a sole trader as well as a natural person. The liability of sole trader for the debts of the company is unlimited. All obligations are backed by a security interest against all property owned. The sole proprietorship is not a new legal person. Under Bulgarian Commerce Act (CA), sole trader is a person who executes any of the commercial transactions listed in Art. 1., para. 1 CA or who formed a company, which subject and volume require his works to be conducted in a commercial way. According to Art. 56 CA every legally capable resident in Bulgaria can be registered as a sole proprietor. Determinative for the registration is not citizenship but domicile in Bulgaria. In the registration application the sole trader adds personal data as well is information related to his business e.g. a specimen signature. Unlike other traders, the name of the sole proprietor’s company must contain his surname or middle name without any abbreviations. Therefore, the company’s name can be transferred to a third party only in conjunction with its enterprise. In order to avoid the accumulation of several company names after one and the same owner, Art. 60 , para . 3 CA provides that the acquirer by transfer or inheritance of the enterprise should add his names to the company. When inherited the whole enterprise of the sole proprietor must be handled by a single successor and since all the restrictions for sole traders still apply, the acquirer can have only one company. Yet, the new owner is not obliged to lead the company as it is only his legal opportunity. Accordingly, the transfer of the company must be explicitly stated by an agreement. As mentioned above, by the registration of a sole proprietor a new entity is not being established. For that reason, according to Art. 22, paragraph 3 of the Family Code (FC) the property of the sole trader is not part of matrimonial property. His creditors only have access to half of the matrimonial property to secure their claims. The registration can be deleted in the following cases:

The deletion of the registration does not exempt a person from his liabilities assumed as a sole proprietor.