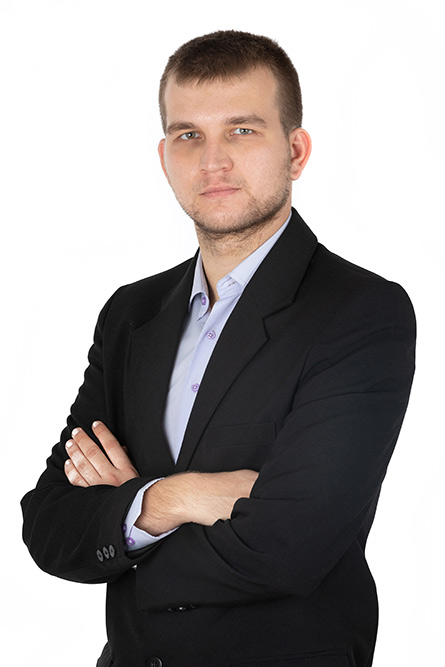 Mr. Adrian Krastev is a legal assistant with English and German language to Ruskov and Coll. in Sofia.

On July the 3rd 2015 the Bulgarian National Assembly passed important amendments to the Commercial Register Act (CRA) promulgated in State Gazette No. 54 of July the 17th 2015.

The amendments came into effect on July the 21st 2015 and the Bulgarian Registry Agency’s proceedings have to be in conformity with them not later than November the 21st 2015.

While working the Registry Agency’s employees will now have free access to the data stored in a population registry maintained on national level – National Database “Population”.

The Commercial Register Amendment Act give the Registry Agency in order for it to perform its functions the right of free access to the data in a population register maintained on a national level – National Database “Population”. This additional right is settled in Art. 3, Par. 5 from CRA.

Another important amendment that will have an effect on the trade is the new period for examination of initial registration forms for traders. According to the new sentence in Art. 19, Par. 3 from the CRA the forms for initial registration have to be examined not later than the end of the work day following the day on which they are filed in the Commercial Register. The Agency has to rule immediately after examining the registration form except in the case of Art. 22, Par. 5 – namely want of legally required documents or unpaid state fee. In the latter case the Agency’s employees have to give instruction for eliminating the irregularities. Up until now the examination of the initial registration forms was carried out in the order of their filing and the ruling came immediately after expiration of three-work-day period from their filing in the Commercial Register, unless the law made other provisions. The three-day ruling period remains valid for other applications for registration, for nullification and for publication of documents.

Another new implementation is the requirement for Register Agency’s employees to inform (including via e-mail if an e-mail address is given) the applicant who has filled a registration form for any irregularities (unpaid state fee, want of legally required documents etc. ) not later than the end of the next work day – Art. 22, Par. 5, Sentence 3 from the CRA.

The author of this article, Ms. Irina Konstantinova, is a legal associate at Law Firm Ruskov and Coll. in Sofi.